‘Covid-19″  patients have described a bizarre new symptom – a ‘fizzing’ sensation under the skin.

One woman from North Tyneside said she felt like she had been “dunked in an ice lake” after feeling the strange tingling feeling.

Coronavirus has claimed 8,958 lives in the United Kingdom with more than 70,000 cases.

Tracy Clark, 49, from North Tyneside, said she also felt a fizzing sensation while experiencing symptoms of the covid-19..

She said: “I describe it differently in three ways: like being dunked in an icy lake, like being struck by lightning, like pins and needles all over my body. No pain though, just terrifying.”

Liam Gardner, 40, from Surrey told the Sun Online said after four weeks of experiencing coronavirus symptoms he recently started feeling a “tingling pains” in his hands and arms.

He said: “My index finger and ring finger have gone completely numb and I feel this tingling sensation all over my hands and arms.

“On Thursday I had a video call with a private doctor and they had no idea what could be affecting my nervous system.”

Liam has yet to be tested for Covid-19 but paramedics have visited him at home twice, when he experienced a stabbing pain in his chest and ran a high temperature.’

Could these fizzing/heating sensations be linked to 5G ?

In a previous post we have issued the possibility that “covid19” and the symptoms associated with it might not come from an actual virus but from 5G Frequencies.

We know that the rollout of 5G  is geting faster and faster with many people around the world reporting seing 5G towers/boxes being installed outside their homes while the whole world is on house arrest.

in this previous post we shared a video of a NYC-ICU Doctor sharing is experience working with covid-19 patients, he said that the symtoms he’s seen on these people are not what they have been told they would be.

He said that what he was seing didn’t look like a viral form of neumonia , his patients were slowly dying because they lungs were being deprived of oxygen.

He explained that these symtoms don’t look like it’s caused by a virus, “it’s what you’d expect to see if you dropped a regular person at the top of mount everest , that person would slowly die by lack of oxygen.

As a result of this video many people have been claiming that these symtoms are likely caused by 5G at 60ghz.

5G unlike 4G operates on another spectrum bands in higher frequency ranges above 6 GHz to 100 GHz and beyond, utilizing submillimeter and millimeter waves

this means telecom compagnies with be able to adjust 5G towers/boxes of these frequencies within the 5G frequency spectrum .

Studies conducted in 1948, 2001 and 2004 showed that at 60GhZ the microwaves are fully absorbed by oxygen molecules.

The graphic shows that 60ghz frequency is absorbed by 98% of oxygen. 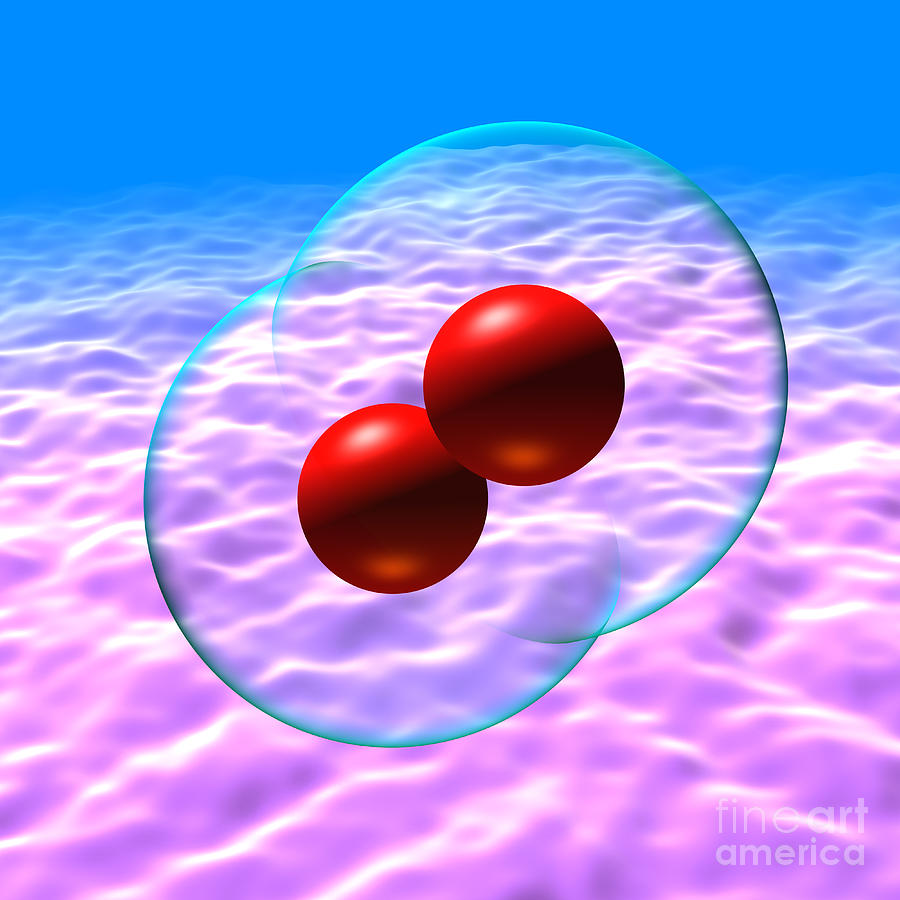 Changes to the spin frequency of oxygen electrons have a direct impact on it’s aborption by the lungs.

Oxygen is normaly absorbed through your lungs by a protein in your red blood cells called hemoglobin, under the effect of 60ghz the hemoglobin is unable to bind wih the oxygen molecules.

This results in oxygen depravation, your blood can’t provide oxygen to the rest of your body, and you die of  asphyxiation.

This is what 5G at 60ghz does to your body, but this is the effects of just one frequency on the 5G spectrum..what could the effect be when 5G is set at 70ghz…80ghz ?

Among the many potential problems with exposure to 5G radio waves are issues with the skin, which is interesting when you consider that this technology is already being used in the military for crowd control purposes.

“This kind of technology, which is in many of our homes, actually interacts with human skin and eyes. The shocking finding was made public via Israeli research studies that were presented at an international conference on the subject last year.

“Below you can find a lecture from Dr. Ben-Ishai of the Department of Physics at Hebrew University. He goes through how human sweat ducts act like a number of helical antennas when exposed to these wavelengths that are put out by the devices that employ 5G technology.” [Source]


The U.S. military developed a non-lethal crowd control weapon system called the Active Denial System (ADS). It uses radio frequency millimeter waves in the 95GHz range to penetrate the top 1/64 of an inch layer of skin on the targeted individual, instantly producing an intolerable heating sensation that causes them to flee.

Now that we know that the millitary uses frequencies withing the 5G spectrum to produce heating sensation under the skin, do you start  to make the connection with the testimonies made by covid-19 patients at the top of this post ?

Quote: Tracy Clark, 49, from North Tyneside, said she also felt a fizzing sensation while experiencing symptoms of the covid-19..

She said: “I describe it differently in three ways: like being dunked in an icy lake, like being struck by lightning, like pins and needles all over my body. No pain though, just terrifying.”

I don’t know about you but to me these symtoms sounds pretty similar to the ones inflicted by 95ghz millimiter waves, if 95ghz can cause heating sensation to the point of making  the enemy run away, what could be the effect of this technology being used just one step lower..let’s say 80ghz ?

Maybe it will cause a less pronounced heating..fizzing sensation on on the skin, but enough to make people want to see a doctor.

If any of you has any information on  studies or personnal experiences with the effects of any other  frequencies withing the 5G spectrum, please contact us.