What is believed to be the world oldest bracelet—at around 70,000 years old—is hailed as a history changer by countless experts. The bracelet discovered in 2008 in the Denisova cave in Siberia has been analyzed by experts who have concluded it was crafted some 70,000 years ago, leading to the conclusion that our ancestors were much more sophisticated than we’ve ever imagined. 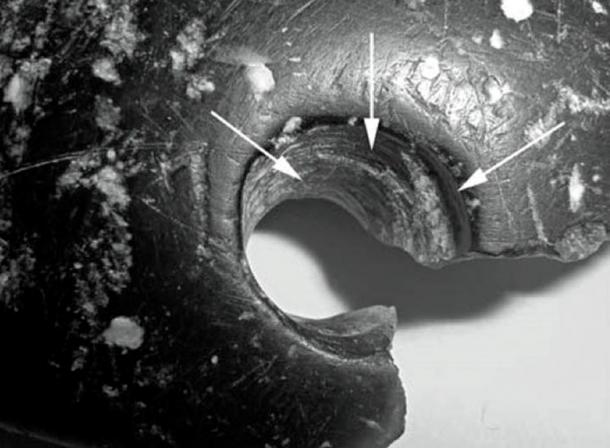 Scientific evidence has shown that the stunning artifact is at least 70,000 years old, which drastically alters everything we thought about our ancestors.

Experts are convinced that the bracelet is already the OLDEST piece of man-made jewelry of its kind, created by an extinct species of ‘early humans.’

The now-extinct species is thought to be closely related to Homo sapiens and Neanderthals.

Experts are still researching the artifact, but if confirmed, it would push back the date of the bracelet’s creation by at least 30,000 years, proving that our ancestors had access to ‘sophisticated’ technology much earlier than we thought.

In order to fully understand when, how and who created this majestic piece of ancient art, experts from the universities of Oxford and Wollongong in Australia are about to meet with Russian colleagues in order to analyze it accordingly.

Experts will look at data from tests performed on the age of the soil where the bracelet and other artifacts were excavated from. Scientists will also study what seems to be the first ever man-made needle.

Previous tests from the bracelet have yielded already fascinating details. Earlier this year, researchers concluded that the green-colored bracelet was around 50,000 years old.

Now experts believe it’s much older than that.

Previous studies have suggested how the bracelet’s designer was most likely an ancient woman from the Paleolithic. 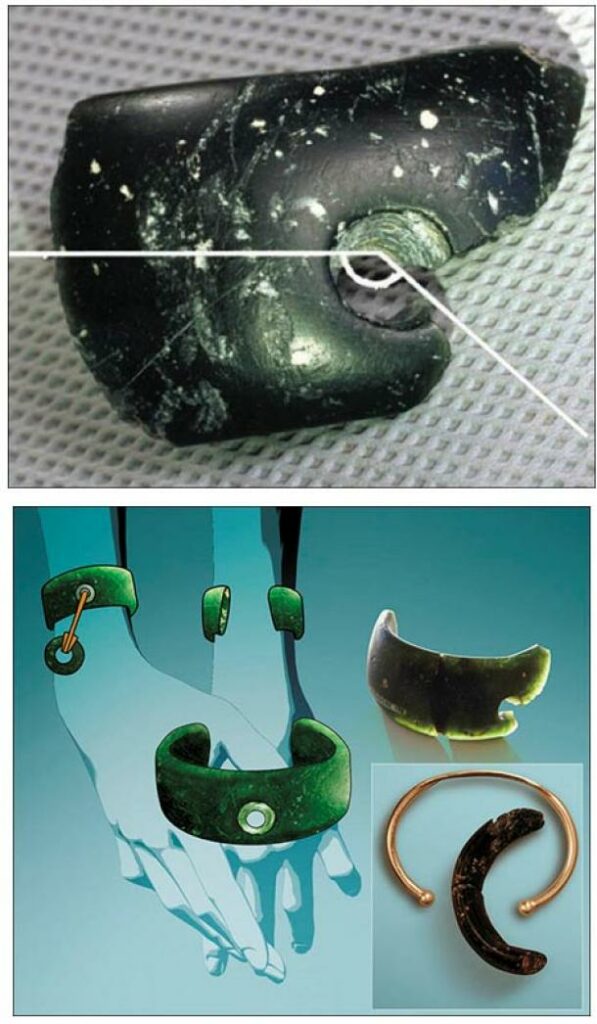 A general reconstruction of the bracelet. Image Credit: Anatoly Derevyanko

However, Russian scientists argue how the intricate bracelet originates from a period long before ancient man had the skills or tools to craft such objects.

Maksim Kozlikin, a scientist,working at the Institute of archaeology and ethnography, in Novosibirsk explains how the object is far more unique than we’ve ever thought.

“Preliminary results have been received to date stratum 11 where the bracelet was found to 65,000 to 70,000 years. So it all goes towards changing the dating of the finds to more ancient.”

And while at 70,000 years old the bracelet is a history changing artifact, Professor Mikhail Shunkov stated that at 50,000 year old, the bewildering bracelet is already ‘a world-level phenomenon’ due to the fact that its existence alone challenges the known ‘level of technologies.’

One of the most peculiar characteristics of the ancient artifact is the hole in the middle, believed to have been created by drilling and rasping devices, technologies and tools that according to mainstream experts were not available at that time. 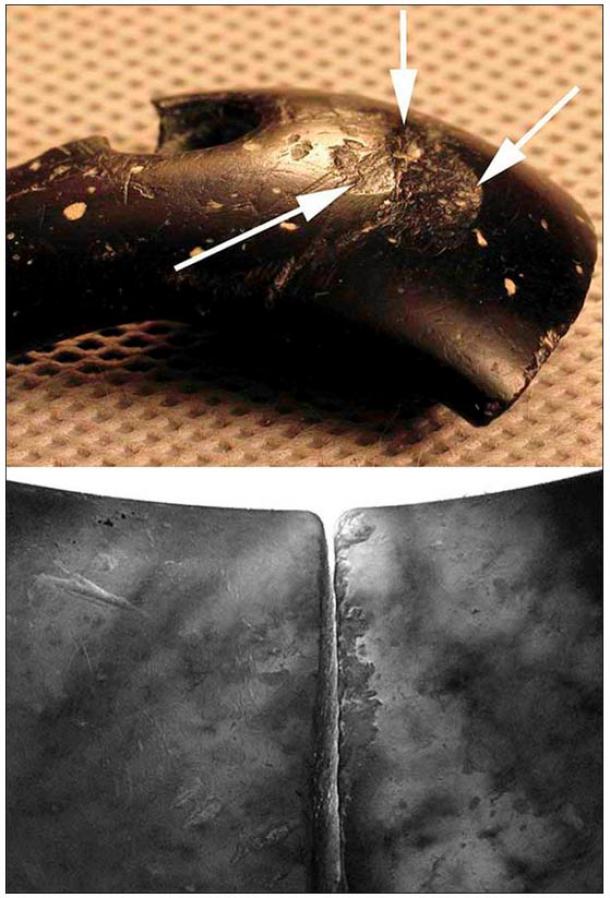 According to reports from the Novosibirsk magazine, Dr. Anatoly Derevyanko said:

“Experts found two fragments of the bracelet of a width of 2.7cm and a thickness of 0.9 cm. The approximate diameter of the find was 7cm.”

“Located near one of the cracks is a drilled hole with a diameter of around 0.8 cm. After analyzing them, experts found out that the speed of rotation of the drill was high, with minimal fluctuations, reminiscent to a technology that is common for more recent times.”

“The ancient creator of the bracelet was skilled in techniques previously considered not characteristic for the Paleolithic era.”

Furthermore, the bracelet was made out of Chlorite, a material which is NOT found anywhere near the cave. Experts concluded that the material originated from a distance of around 200 kilometers.