Montauk Point at Camp Hero in Montauk, New York, has an alleged underground facility that developed psychological warfare techniques and exotic research. Disclosure of the black site, reveals an underground base that conducted Monarch mind control programming, under Project MKULTRA, in the 50s and 60s. 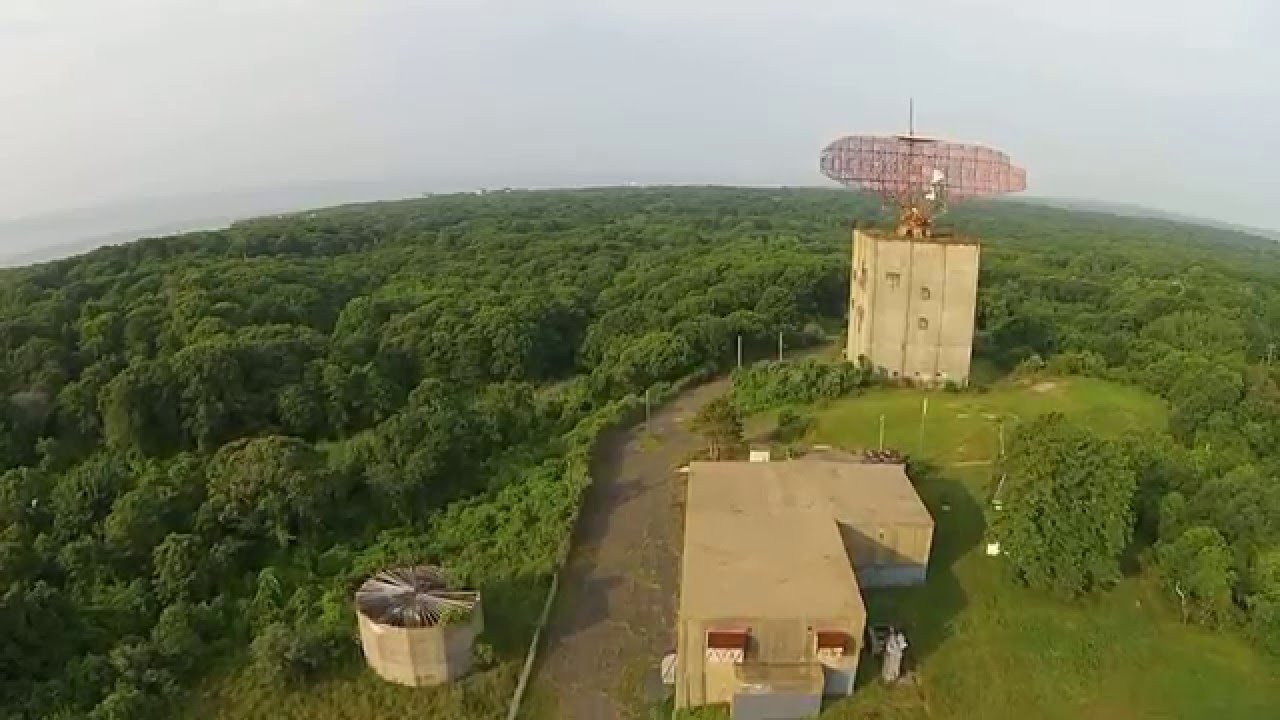 Having Army, Navy, and radar facilities at the same site, is perfect grounds for CIA operations like Project MKULTRA. On December 1, 1953, the site designation was changed to LP-45 and the Air Force facilities were renamed Montauk Air Force Station. In November 1957, the Army closed the military reservation on the Eastern side of Camp Hero. Its speculated that the CIA may have conducted secret programs, not approved by congress, at this Army reservation, while having Air force activity as a front on the Westside. By July 1963, the site was re-designated as NORAD ID Z-45, and the high-power AN/FPS-35 radar became fully operational.

In 1969, the radar field and housing device at Montauk Point, was closed and fenced off from the public. The US government donated part of the land, but retained the rights to “everything beneath the surface” and the right to reoccupy the land if made necessary by a matter of national security. Part of the Montauk Project conspiracy, is that the US government maintains a secret underground research facility under Montauk Point. The facility is powered by a power-station capable of using gigawatts.[3]

One of the main programs of Project Montauk was to conduct condensed matter experiments. They used particle accelerator(s) to perform collision experiments of positrons and electrons at relativistic speeds. The high impact energy and the mutual annihilation of these matter/antimatter opposites, created various and diverse subatomic particles. Montauk physicists studied the results of these collisions to test theoretical predictions, and to study the interaction between matter and electromagnetic radiation. The main purpose behind this research, was to harness radiant energyneeded for teleportation and time travel. Due to many of these experiments, the facility was subjected to the hazards of Neutron radiation.

Mind control programs were also included. One experiment made use of the Montauk chair, an “off planet technology” that was used to detect the human biofield; sensors were connected to psycho-active hardware that could “outrun the speed of light”.

Duncan Cameron was abducted for the Montauk Project. He is said to have time traveled, and teleported to the planet Mars. 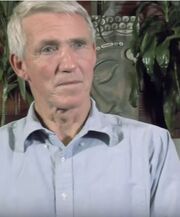 From 1960 to 1970, many children throughout the United States, were enrolled in the Silva Mind Control program. It was offered to the public, as early as 1960, offering improved learning abilities and IQ scores. Most of the children who were enrolled, usually came from parents with military backgrounds. Men in Black evaluated all of the children who were enrolled in the program, at least by the early 70s. When they determined which child would best serve MKULTRA programs, they would abduct those children at the appropriate age.

Duncan Cameron’s first psychokinesis experience was at the age of twelve, in 1963. He experienced altered states by a walk-in on August 12th. Cameron’s psychic abilities fits the profile of a child who would have been enrolled in the Silva Mind Control program, as early as 1960. It was later discovered that Cameron’s father had a level 7 clearance with the Pentagon in the 1980s. In the mid ’70s, Cameron was the the target of Men in Black. He was abducted and taken to an underground facility at Camp Hero. They inducted Cameron into the Montauk Project, and forced him to be an experiment of the Montauk Chair. He was the principle experimentee among others who were used. Finally in 1983, Cameron was able to break away from the project, and reintegrate into society. They then created the show Stranger Things based on his story.

Many MKULTRA programs, like Montauk Project and Project Pegasus, were used as platforms to prepare individuals for the secretive space-time program. In 1982 to 1983, Cameron was assigned to the “Stargate“, a space-time portal that was built from the technology of the Chronovisor ( A Chronovisor is a theoretical time viewer, initially of past events. François Bruneclaims that Pellegrino Ernetti was a developer of the chronovisor that enabled the viewing of the crucifixion of Jesus.] Andrew Basiago claims that DARPA has vastly improved chronovisor technology.)

Cameron was deployed with military science teams who engaged in teleportation time-jumps to the planet Mars. Project Pegasus, under DARPA, was also deployed in rotation with the other project teams.

On Duncan Cameron’s last trip, in January 1983, he was drawn into disregarding teleportation protocols by going through the portal by-himself on a deviated “time-tunnel” course. It landed him into an otherworld dimension, where he came into contact with the “creators” of a “power-source” located at Montauk, that was most likely used in the experiments. The “creators” wanted this technology returned to them, so they held Cameron hostage. “They” then made contact with a leader of Montauk operations to make an exchange: Cameron, for the technology. Montauk complied.

Upon Cameron’s return, he was experiencing psychosomatic trauma, and his body was going through abnormal changes. Soon thereafter, Cameron was drawn into shutting down the project. Under extreme psychosis, he summoned “Junior” from an inter-dimensional realm, into the current physical world. 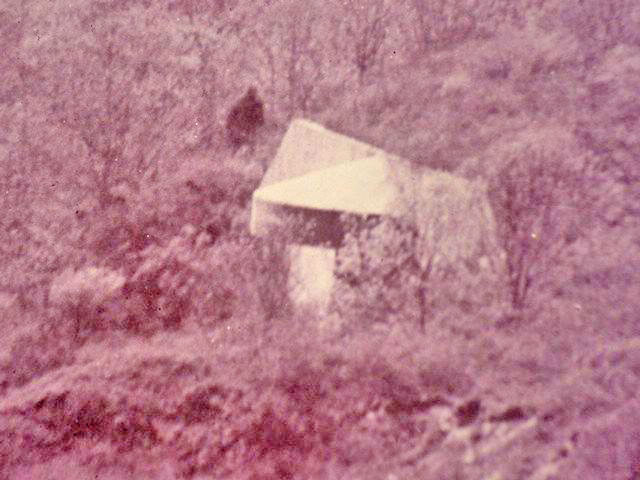 Junior was manifested as a large malevolent “hairy” beast, resembling what could be taken as, a “Sasquach”. It wreaked havoc in the underground Montauk facility destroying equipment and inflicting harm on the people inside. After the situation was contained, Cameron’s memory was wiped, and the project came to a halt.

You can see one of the last interview with Duncam Cameron here:


I also invite you to inform yourself about al bielek, HE was supposedly Duncan Cameron’s Brother.

He also took part in time travel experiment along side Duncan.