“Who has fully realized that history is not contained in thick books but lives in our very blood?” –  Carl Jung

Humans have four general blood types: A, B, AB and O; a classification derived from proteins found on the surface of cells which are basically designed to wage war against bacteria and viruses in the human body.

Whether Rh negative blood is just a mutation or not is something that has caused debate among researchers. If it were a mutation, then why is it that people who possess Rh negative blood are known for having extra vertebrae? This, just as the blood type, is explained scientifically as being a ‘mutation’.

However, according to modern DNA sequencing, it is demonstrated that humanity as we know it, isn’t just ONE single ‘race’ that descended from the same ancestor in Africa, but a hybridized species, with a far more enigmatic truth behind it all.

Many questions have been raised in the discussion about Rh negative blood. If mankind did, in fact, evolve from a mutual ancient African ancestor, theories state that everyone’s blood would be compatible, but regrettably, this is not the case. This raises numerous questions that science alone has not been able to fully answer. Where did Rh negative blood come from? And why is it that a Rh negative mother carrying Rh positive children tries rejecting her own offspring? Is it possible that this can be explained by a rather controversial theory? A theory which suggests that humanity isn’t in fact one race, but a hybridized species.

The book was written by Robert Sepehr, Species with Amnesia: Our Forbidden History , (wich you cand fin at your right in the widget area in the amazon search bar  ) tells us more about the enigmatic blood type Rh-negative. Not only does Species with Amnesia suggest mankind is, in fact, a hybridized species, the author suggests that highly advanced civilizations have been on Earth before us, just to be destroyed by some great global catastrophe, as mysteriously, history tells us.

Sepehr argues that for each race that has died out, another has taken its place, with a selected few holding on to the memories and sacred knowledge of the past race. In our vanity, we think we have discovered some of the great truths of science and technology, but we are in fact only just beginning to rediscover the profound wisdom of past civilizations. In many ways, we are like an awakening Species with Amnesia, yearning to reclaim our forgotten past. –

The Basque people of Spain and France have the highest percentage of Rh negative blood. About 30% have (rr) Rh negative and about 60% carry one (r) negative gene.

“There are 612 primate species and subspecies recognized by the international Union for Conversation of Nature (IUCN), and not one has Rh negative blood”. – Robert Sepehr, Species with Amnesia: Our Forbidden History

Rh factors or ‘Rhesus factor’ was first discovered in the blood of Rhesus monkey. According to Sepehr, if mankind evolved from the same African ancestor their blood would be compatible, but it is not. Nearly 85% of all human beings have RH positive blood, yet ALL royal families have Rh negative blood.

It seems that science cannot answer the question: Where did the Rh negatives come from? Are we in fact a species with amnesia? And is it possible that the truth behind our origins is far more enigmatic than what we think?

Many believe that Rh negative blood would be the legacy that the Anunnaki left on Earth among other things.

Interestingly, the negative RH strain is characteristic, for example, of the British royal family, which has generated controversial theories about a possible extraterrestrial lineage. although this hypothesis has not been confirmed, the disturbing questions it generates floats in the air: how civilized world would react to the fact that a small portion of the Earth’s population has a genetic code that has been altered in the distant past by highly advanced extraterrestrial beings. 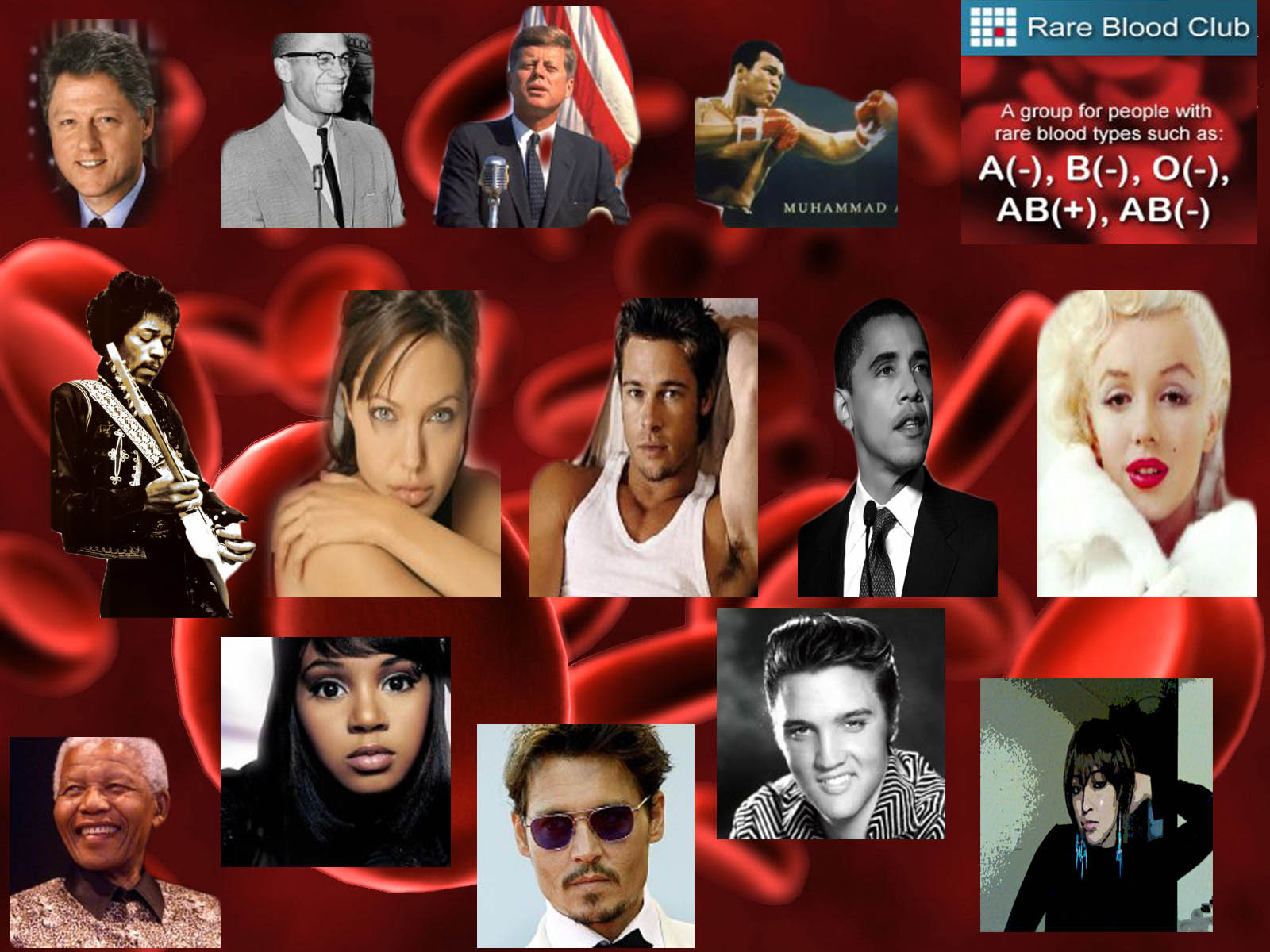