The temple on Epstein’s island has deeper meaning than what the MSM and other disinformation agents are trying to push. Looking at the design from a historical perspective, you will come to understand that it’s linked to the trafficking of young children and brainwashing them to do the bidding of the ‘elite’.

One of Qanon’s latest posts highlights a snippet of an ABC article that tries to build a story about the temple’s function as a gym, rather than explain what it’s modeled after. While we don’t know what the function of the temple is, we do know the symbolism behind it. Let’s take a look at Q’s latest post #3454:

Now let’s take a look at Q’s other post #3446 that shows a medieval building that has a striking resemblence to Epstein’s temple:

The building that Q posted is called ‘Hammam Yalbugha’, a Mamluk-era public bath that was built in 1491. To understand the significance of Epstein’s temple, we have to dig into the past of the Mamluks.

Who Are The Mamluks?

Mamlūks, also spelled Mameluke, were a class of people, mostly of Turkic or Caucasian ethnicity, who served as slave soldiers between the 13th and 16th century in the Islamic world spanning from Egypt to Syria. The name Mameluke is derived from an Arabic word meaning slave which actually comes from the 10th century AD. They were known as the ones that defeated the Mongols and the Crusaders and established a dynasty that lasted hundreds of years.

There are 2 distinct periods during the Mamluk reigns. The first period saw the Bahri dynasty that ruled Egypt between 1250–1382 AD. This dynasty would import young slaves, mainly Qipchak Turks from Central Asia and groom them to be warriors. They were more in common with the Mongols than with the peoples of Egypt and Syria among whom they lived with, while making sure they did not mix with the locals.

The second period saw the rise of the Burji Circassian dynasty which ruled from 1382-1517 AD. The Circassian Mamluks were white slaves that were taken from the northern Caucasus mountains and traded in slave markets. They were captured in their early childhood, usually around 13 years of age, by the sultans who raised them in special military camps to become soldiers for the ruling class. Many of the sultans were of Circassian origin themselves and were acquired as slaves by previous sultans. These Circassians converted to Islam and became freed after rising within the ranks of the military by proving their loyalty. This is the period that is relevant to this report, so let’s explore further.

From the book [A Military History of Modern Egypt: From the Ottoman Conquest to the Ramadan War]

“By the late fourteenth century Circassians from the north Caucasus region had become the majority in the Mamluk ranks.”

While Mamluks were purchased as property, their status was above ordinary slaves, who were not allowed to carry weapons or perform certain tasks. In places such as Egypt, from the Ayyubid dynasty to the time of Muhammad Ali of Egypt, Mamluks were considered to be “true lords” and “true warriors”, with social status above the general population in Egypt and the Levant. In a sense they were like enslaved mercenaries. 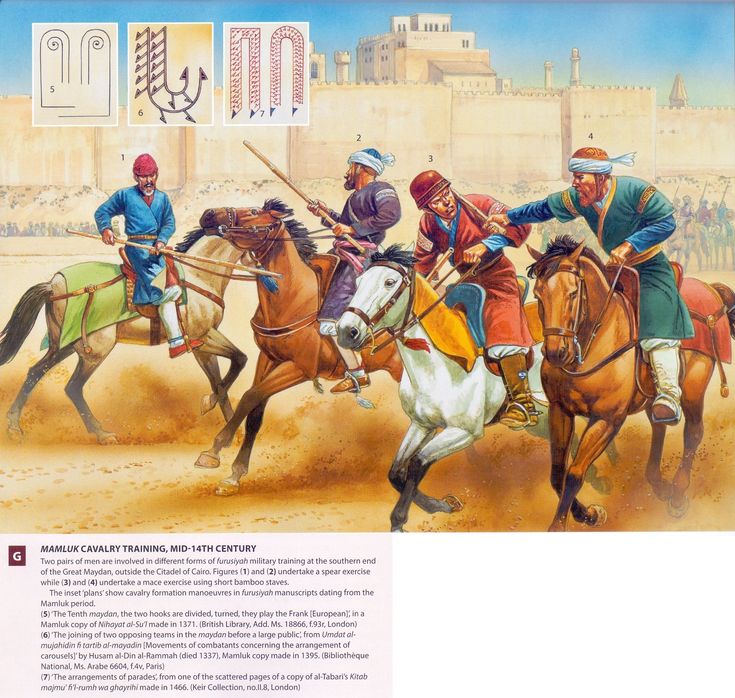 What Voltaire had to say about the Circassians:

“The Circassians are poor, and their daughters are beautiful, and indeed it is in them they chiefly trade. They furnish with those beauties the seraglio of the Turkish Sultan, of the Persian Sophy, and of all of those who are wealthy enough to purchase and maintain such precious merchandise. These maidens are very honorably and virtuously instructed how to fondle and caress men; are taught dances of a very polite and effeminate kind; and how to heighten by the most voluptuous artifices the pleasures of their disdainful masters for whom they are designed.”

The Significance Of Mamluk Architecture & The Relation To Epstein’s Temple

The Mamluk style of architecture was considered ecclectic because it borrowed from different cultures and was integrated into their own in accordance with that which suited the function and ideology of the Muslims. Throughout the Mamluk empire, you will find many buildings – especially Mosques – using what we know today as the Ablaq style. Ablaq is an architectural style involving alternating or fluctuating rows of light and dark stone. Although the Ablaq style isn’t unique to the Mamluks, they utilized the Ablaq lighting effects heavily which was a dominant feature throughout their empire. They basically made it their own.

This achitectural decision was also pushed by the Sufis (Islamic mystics) according to their interpretation of Islam. They were similar to the Gnostics of the Christians – the so called illuminated ones.

Here are some quotes from a couple of Sufis from that era.

“Reason is God’s shadow: God is the sun. What power has the shadow before the sun?”
– Jalāl ad-Dīn Muhammad Rūmī
“The Cosmos is all darkness. It is illumined only by the manifestation of God in it. Whoever sees the Cosmos and does not contemplate Him in it or by it or before it or after it is in need of light and is veiled from the sun of gnosis by the clouds of created things.”
– Ibn Ata Allah al-Iskandari

Here is an example of Mamluk architecture using the Ablaq style: 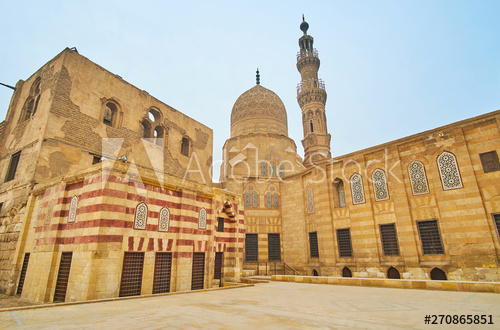 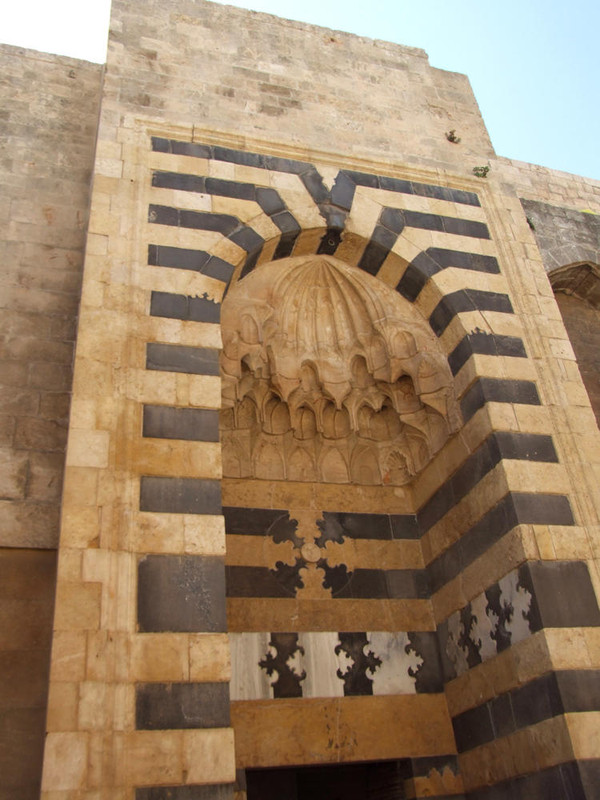 This is a great video that describes light as the integral component in Circassian Mamluk architecture. Its’ presented by Loai Omran and taken from his MA Thesis.

The Meaning Behind Epstein’s Temple

Do you now see the parallel between the Mamluks and Epstein? These people are sick.

With that said, let’s see what Q posted about these enslaved children and their puppet masters.