Not long ago, we discovered a map of the third Reich in which there are several secret passages depicted which were used by German U-Boats to access mysterious underground regions, as well as a complete map of both hemispheres and the mysterious kingdom of Agartha.

“Truth is stranger than fiction, but it is because Fiction is obliged to stick to possibilities; Truth isn’t.” ― Mark Twain, Following the Equator: A Journey Around the World

The possibility that the earth is hollow, and that it can be accessed through the North and South poles and that secret civilizations flourish within it has spurred the imagination of people through centuries.

It might just turn out to be true after all, that somehow, and somewhere, there is an access which leads to an entirely different world, one that has been kept in secrecy for years. Evidence of a “Hollow Earth” is found in the history of countless ancient civilizations.

The Babylonian hero Gilgamesh visited his ancestor Utnapishtim in the bowels of the earth; in Greek mythology, Orpheus tries to rescue Eurydice from the underground hell; it was said that the Pharaohs of Egypt communicated with the underworld, which could be accessed via secret tunnels hidden in the pyramids; and Buddhists believed (and still believe) that millions of people live in Agharta, an underground paradise ruled by the king of the world. 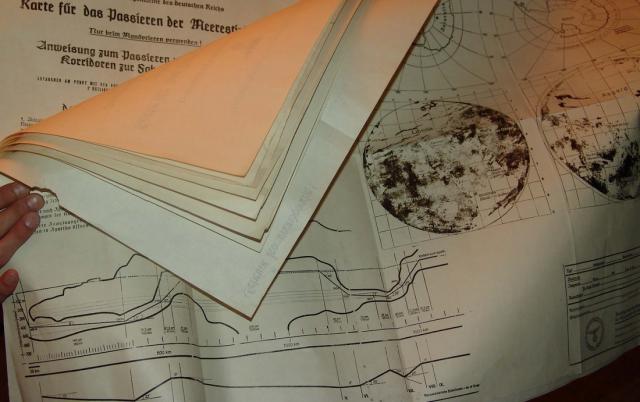 Most of us are familiar with the idea that the Nazi’s explored everything they could on the planet in their ultimate quest for global domination. They hoped that somewhere on the globe, they would discover ‘something’ that would ultimately help them in achieving their goal.

While many people firmly believe the inner Earth is nothing more than tales and myths, there are those who believe that not only does the ‘Hollow Earth’ Exist, there is enough evidence to prove these arguments like the video posted below, which allegedly shows a map which dates back to the 1940’s belonging to the ‘Third Reich’ and displaying the ‘direct’ passageway used by German U-Boats to access a subterranean domain. The map also details both hemispheres of our planet as well as the so-called inner kingdom of ‘Agartha’. 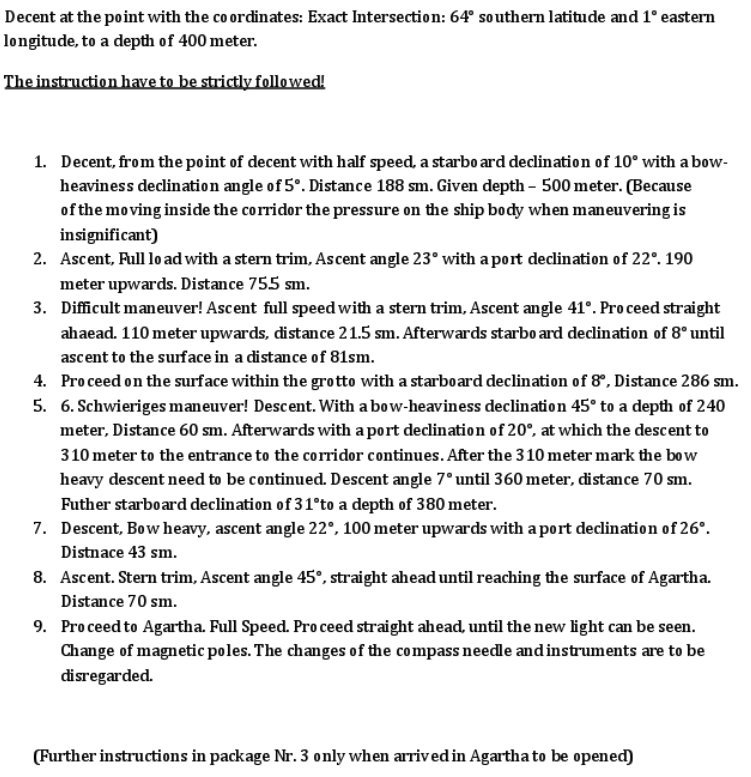 According to the website ourhollowearth.com, there is a copy of the translated letter which was supposedly sent from a man called Karl Unger, aboard the U-Boat 209, which was commanded by Heinrich Brodda, detailing that they had arrived at the inner Earth and WOULD NOT return. Interestingly on the website www.u-boote-online.de it states that the U-Boat 209 was ‘LOST TO UNKNOWN CAUSES‘ on 07.05.1943.

While many people consider these claims absurd and ludicrous, many indicate that there is some truth somewhere in there but that the details have been altered in some ways.

If we compare the maps seen in the video and from the alleged U-Boat 209, and the charts made by Tyrolean cartographer and artist Heinrich C. Berann for the National Geographic Society in the 1960’s, we will notice that the continent of Antarctica is displayed without its layer of ice.

According to many, the most intriguing details are in fact that there are alleged underwater passageways that apparently run across the entire continent and seem to converge at the location many believe is the opening leading towards the hollow earth.