Covid-19 was in the planning for years and first created as a scenario (mentioned IN this 2017 John Hopkins report!) JUST as the SPARS PANDEMIC SCENARIO 2025-2028 was created and is the scripted follow-up to the NEVER ENDING vaccines and pandemics planned to keep you enslaved to the pharmaceutic industry and ONE WORLD GOVERNMENT currently taking down all nations.

The “SPARS Pandemic 2025 – 2028 – A Futuristic Scenario for Public Health Risk Communicators was a simulation at The Johns Hopkins University, back in October of 2017. The SPARS Simlation follows the usual script. A novel coronavirus, originating in the far east (the Philippines), is brought back to the US by missionaries. Severe cases later develop pneumonia and/or hypoxia and die (starting in October 2019). RT-PCR tests confirm the emergence of this novel coronavirus, although development of a rapid diagnostic test is not yet available and, with flu season just getting underway, it is difficult to distinguish between flu and true cases of SPARS. Transmission is thought to take place through droplet spread with the recommendation of diligent hand hygiene and disinfectants combined with isolation. A public health emergency is declared with fears of a global pandemic. Mild cases were often perceived as flu and therefore not identified causing mortality rates to be inflated (by the WHO). Asymptomatic spread takes place because of the extended incubation period of the virus before symptoms develop. 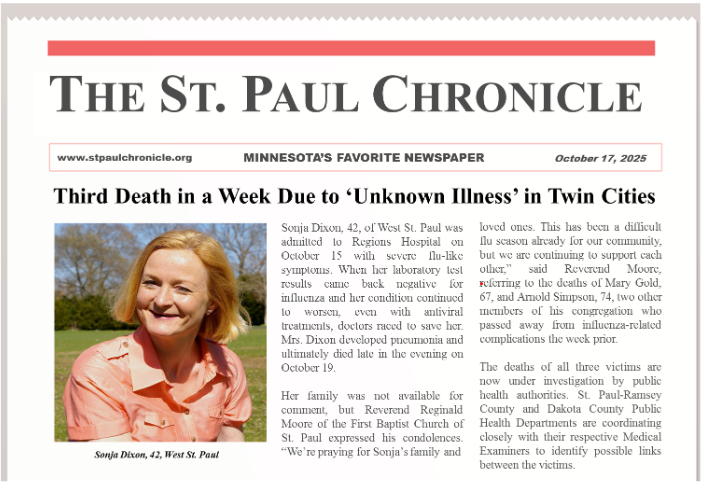 WHO recommends interventions originally designed for flu and other similar respiratory pathogens, such as hygiene, social distancing, and isolation of suspected cases, all of which are less effective against SPARS. No treatment or vaccine for SPARS is available at this time and anti-viral drugs come with concerns about adverse side effects.

Public interest in SPARS starts to wane in 2026 so government agencies and health bodies need to find ways to overcome this and promote the forthcoming vaccine “Corovax” via a public health messaging campaign including the use of popular celebrities and renowned experts. With revelations that other treatments employed (a drug called Kalocivir) have not been as effective as first thought, alongside covert access of patient health records, health bodies need to also restore public trust in the lead up to the release of Corovax. How also should authorities tackle the anti-vax movement and a rogue nation – Japan – which rejects the vaccine and which is widely covered in international media?

Side effects (neurological symptoms) from vaccination start to develop in some recipients and lawsuits commence.

The pandemic officially ends in August 2028 with suggestions that it had been over-exaggerated and widespread distrust of “Big Pharma” with conspiracy theories gaining traction across social media including suggestions that SPARS was a deliberately created bio-weapon.

The entire scenario is unashamedly focused on promotion of vaccination programmes and how to manipulate public perception into accepting Corovax. Here is the final paragraph:

The very real possibility of a future SPARS pandemic necessitates continued commitment to vaccination programs as well as accurate, culturally appropriate, and timely communication from public health agencies across the planet. While the communication experiences of the SPARS pandemic of 2025-2028 offer some examples for how this communication can and should occur, they also identify practices that should be avoided, or at least modified, for responses to future public health emergencies.

As soon as COVID-19 will over, in the spring of 2025, a new Coronavirus PLANdemic will start in the fall of the same year. In this simulation, they chose the name SPARS, based on the city where it first appeared (St. Paul), but they will probably go with a different name when the time comes.

It is interesting to note that SPARS is going to be a new coronavirus, which means COVID-19 “project” is never going away. It will continue for as long as WE THE PEOPLE allow it to continue.

The SPARS PANDEMIC 2025 – 2028 simulation also mentions that in 2021 the coronavirus will mutate to animals in South-East Asia, which will need to be sacrificed in order to stop the mutation.

We’ve already seen this many times in the past, with various plandemics. Rounding up animals in poor countries and sacrificing them to stop an alleged virus mutation results in poverty and famine in those regions, and only God-knows how many human deaths.

So what is the purpose of all this? Why are they doing it? Ultimate Proof: Covid-19 Was Planned To Usher In The New World Order

Watch everything mentioned here and some more in the video below. Diana Lenska’s video is being supressed. Let’s make this thing go viral::

SPARS Pandemic simulation .PDF HERE.
You may also like: