Emery Smith, the whistleblower formerly anonymously  known as “Paul”, comes forward to reveal his work inside secret biological facilities deep under the New Mexico desert. You may have seen him in the film Sirius, as he was dissecting the Atacama Humanoid body. In this introductory Interview , he tells us of his induction into secret military testing facilities at Kirtland, AFB in NM where he was tasked with dissecting tissue samples taken from extraterrestrial bodies. You can watch other interviews with Emery Smith And Other Insiders On Gaia.com.

Gaia.com Is The Netflix Of Truth Seekers With Thousands Of Videos about UFOs,  secret space program, Spirituality and so on…Give It a Try ! Click Here

Emery Smith claims to have autopsied about 300 different types of ET Beings. The day after we announced his coming forward, he was hit with an attack that landed him in the emergency room.

Right before his health collapsed, three black SUVs followed him and abducted his dog Raven. Miraculously, Raven was found alive by a good citizen after the perpetrators dumped her off on the highway. 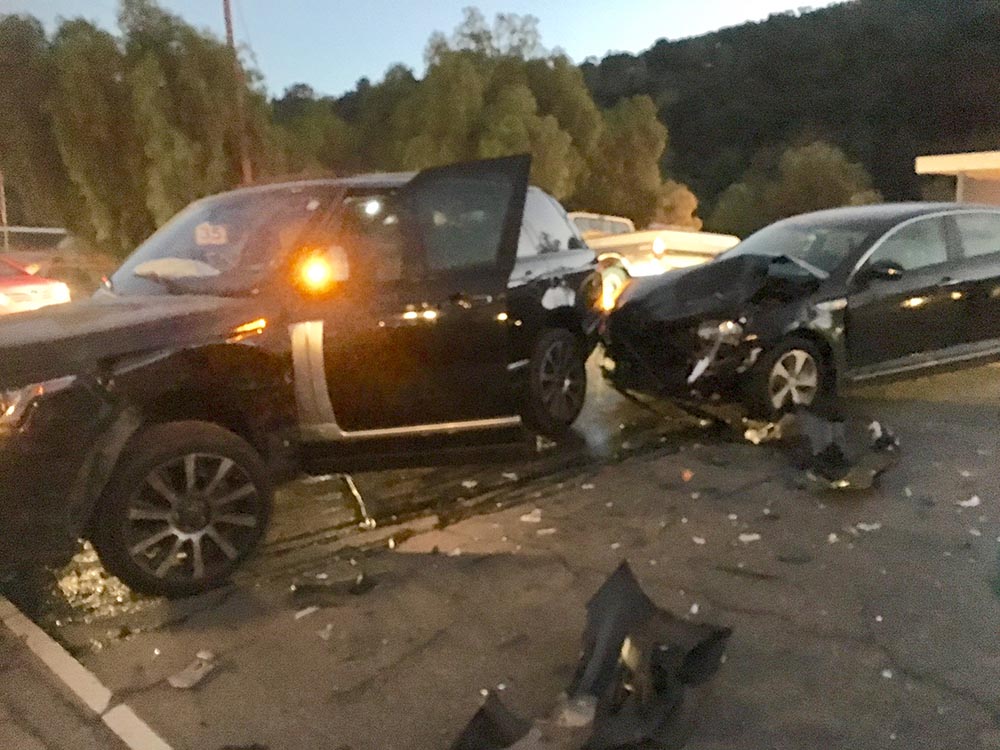 However, immediately after the abduction, Emery developed pneumonia-like symptoms with a fever that skyrocketed up to 105. The ER in Palm Springs could not admit him until 7AM the following morning.

His oxygen level went down to 90 percent, which when coupled with the enormously high fever could very easily have killed him. This all screams of “foul play.” 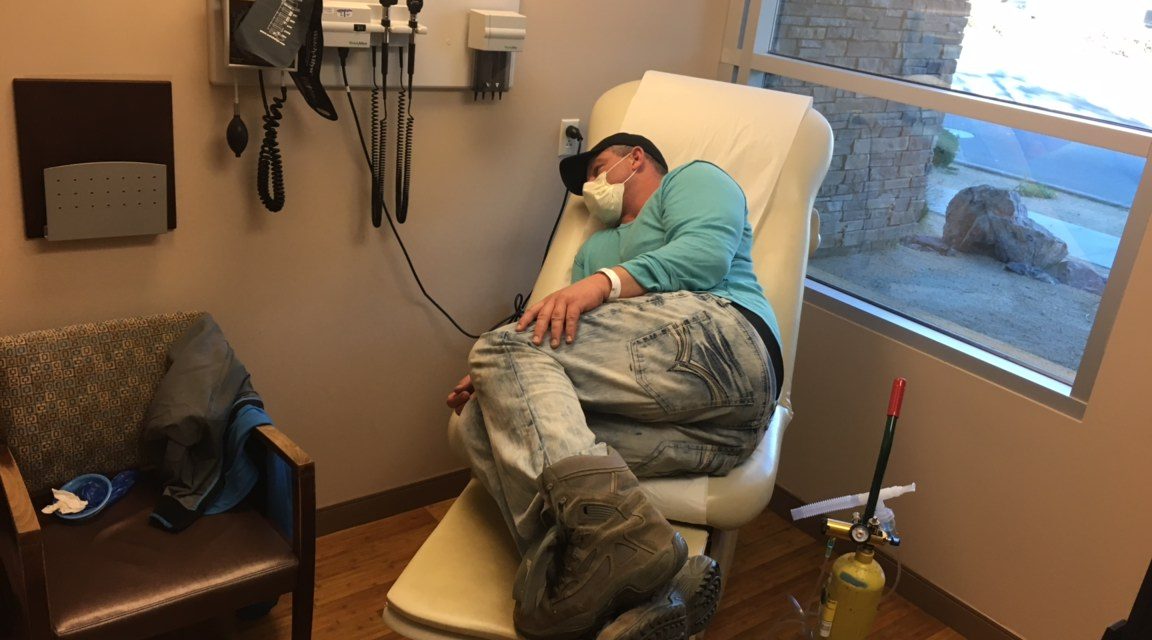 As we were finishing this article, his health slipped and he had to go back into the hospital once again. We are calling for your prayers for his health and safety.

Our last article shared the story of the dog’s abduction in an update, but not everyone reads updates. For Emery’s security, we did not say how sick he really was, or that he was in the hospital, until he stabilized. 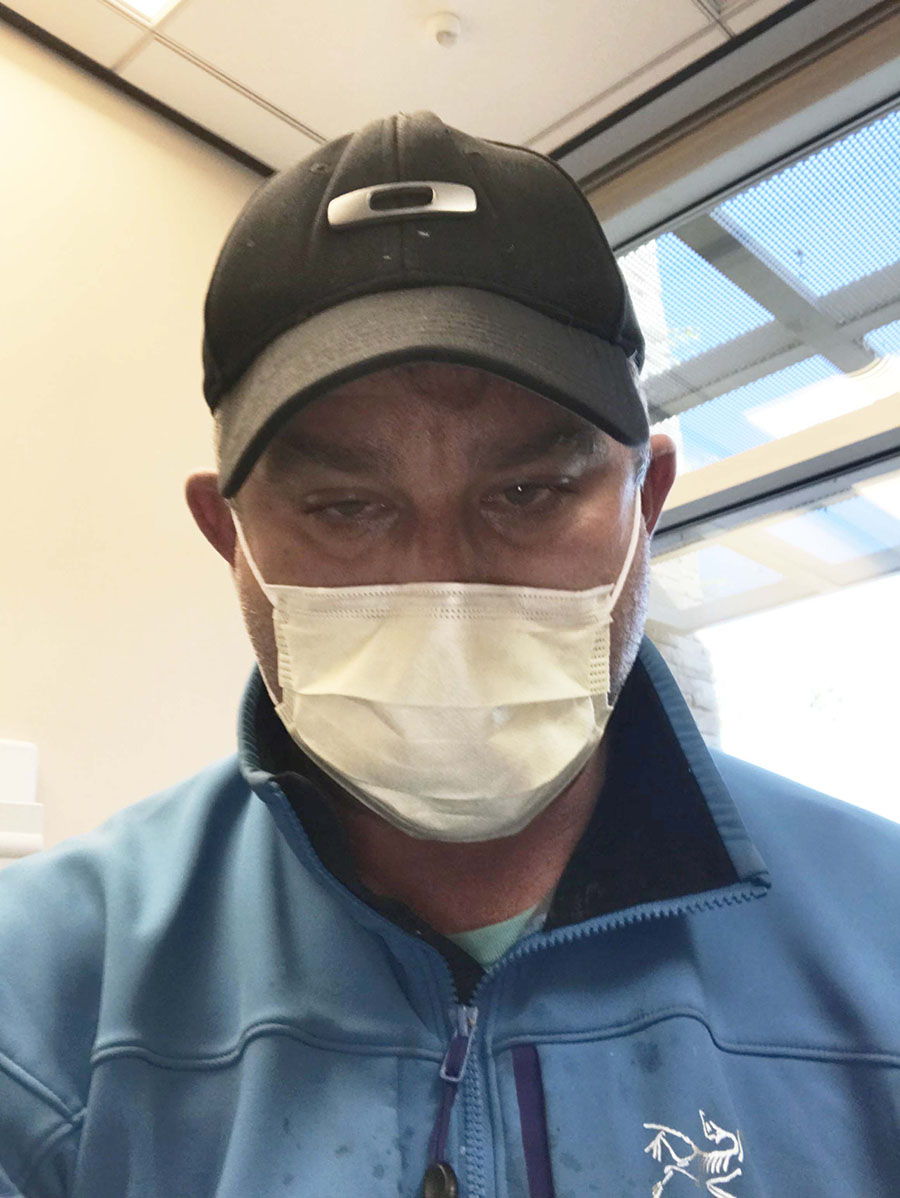 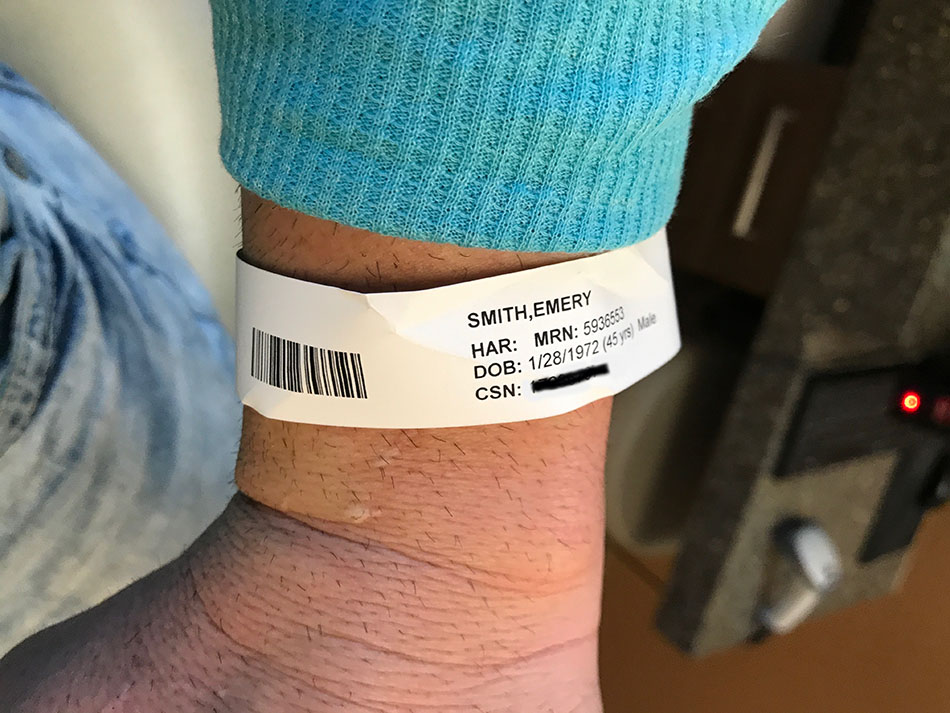 These attacks reek of desperation on behalf of the Deep State. Why would they try to completely destroy his life if he was simply making up stories, as their paid trolls will assert?

[UPDATE NEXT DAY, 12/29: Emery had a miraculous improvement after our call for mass meditation and prayer and does not need to be in the hospital.]

Emery Smith is one of the few whistleblowers that has evidences of what he claims, he was even seen on a “discovery health” show more than 15 years ago treating an open wounds from a patient who was bitten by a snake  using an experimental method he developed called “platlet rich plasma therapy”.

You can check the video bellow, emery smith apppears at 5:23 in the video


This video alone provides a solid backup proof of emery’s experience in the medical field, and seing him developing such advanced healing methods give him way more credibility as to why he was a good asset to work on extraterrestrial bodies and tissue samples .

You can also find many patents emery smith has filed to protect his inventions. This listing includes patent applications that are pending as well as patents that have already been granted by the United States Patent and Trademark Office (USPTO).

You Can Check The Patents here

You Can Also Check Eery Smith Official Website Where he has published his personnal photosproviding evidences of his claims, Here .