Disney director Bryan singer who’s well know for having directed the X-Men Movies Frachise has been freshly accused of sexually abusing and raping multiple children, according to a bombshell report.

The new allegations are just the latest in a long list of abuse claims brought against Singer of the years.

Foxnews.com reports: The report was published Wednesday by The Atlantic and the outlet said it was based in 50 sources — including the four men, who would not identify themselves for fear of repercussion. The exposé notes that the victims in question were left with psychological damage, substance-abuse problems, depression and PTSD after their experience. 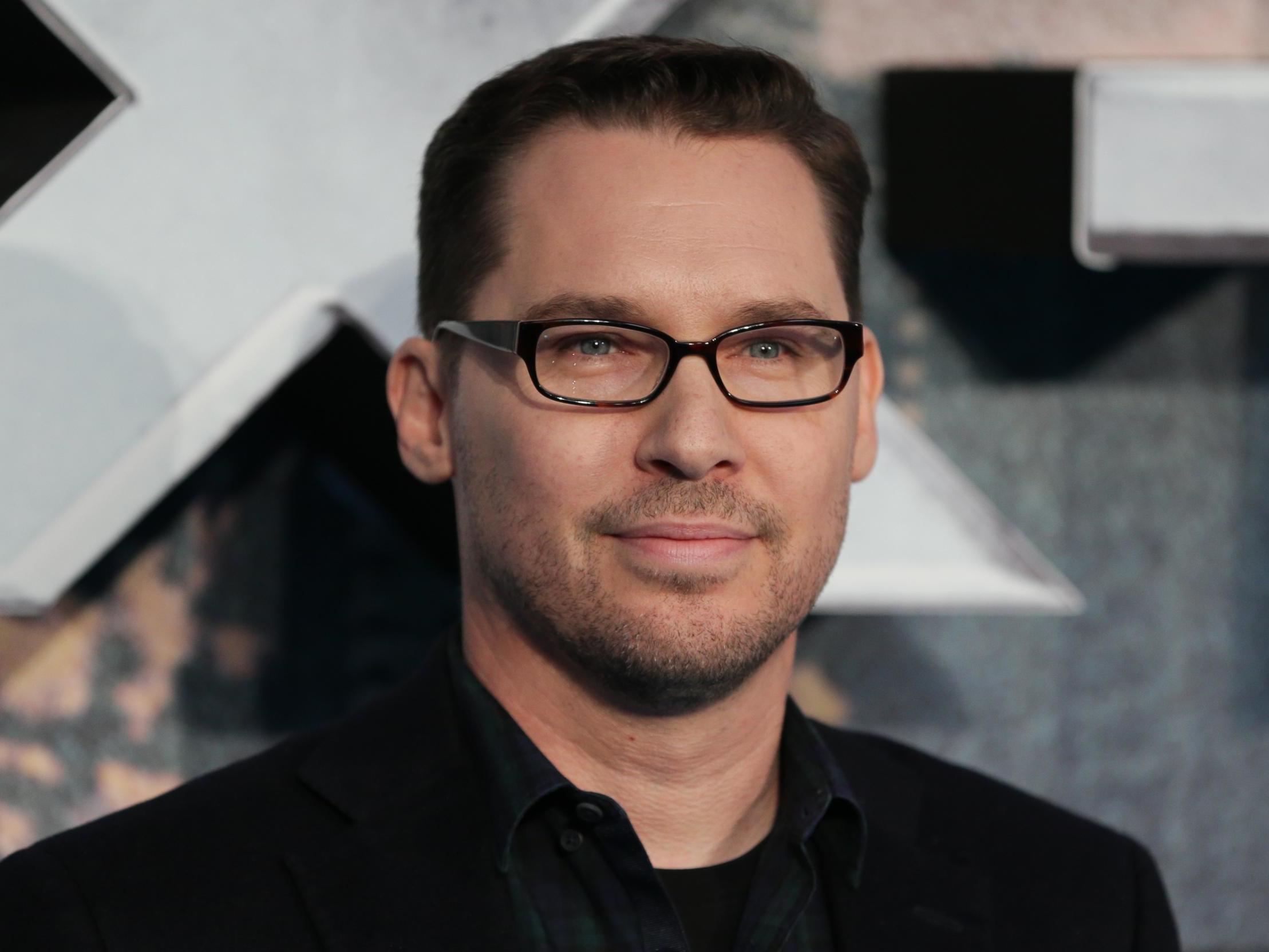 In a statement provided to Fox News, Singer denounced the report as a ‘homophobic smear piece.”

“The last time I posted about this subject, Esquire magazine was preparing to publish an article written by a homophobic journalist who has a bizarre obsession with me dating back to 1997. After careful fact-checking and, in consideration of the lack of credible sources, Esquire chose not to publish this piece of vendetta journalism.

That didn’t stop this writer from selling it to The Atlantic,” he told Fox News. “It’s sad that The Atlantic would stoop to this low standard of journalistic integrity. Again, I am forced to reiterate that this story rehashes claims from bogus lawsuits filed by a disreputable cast of individuals willing to lie for money or attention. And it is no surprise that, with Bohemian Rhapsody being an award-winning hit, this homophobic smear piece has been conveniently timed to take advantage of its success.”

This is not the first time that Singer has been accused of sexual misconduct with underage boys. In 2014, an aspiring model and actor named Michael Egan filed a civil suit against the director claiming Singer forced him to have sex during parties in California and Hawaii in the 1990s. Although Singer denied the allegations and the lawsuit was eventually dropped, more men started to come forward with allegations against Singer.

The Atlantic allegations come as the “X-Men” director’s work is being called into question after he was fired from the hit film “Bohemian Rhapsody” with just weeks left on production. His name remains in the film’s credits as the principal director due to the Directors Guild of America rules. “Eddie the Eagle” director Dexter Fletcher was brought in to finish directing the film after Singer reportedly vanished from the set for days, called for delays in production and became increasingly difficult to work with.

In a recent interview, the star of the Oscar-nominated film, Rami Malek, said that he was so engrossed with getting into character as Queen frontman Freddie Mercury that he was never even aware of the numerous sexual misconduct allegations against Singer.

“As far as I knew, I was considered before Bryan was even attached,” he told the Los Angeles Times Wednesday. “So I had my head down preparing for this for about a year ahead of time, and I never really looked up.”

He continued: “I didn’t know much about Bryan. I think that the allegations and things were, believe it or not, honestly something I was not aware of, and that is what it is.”